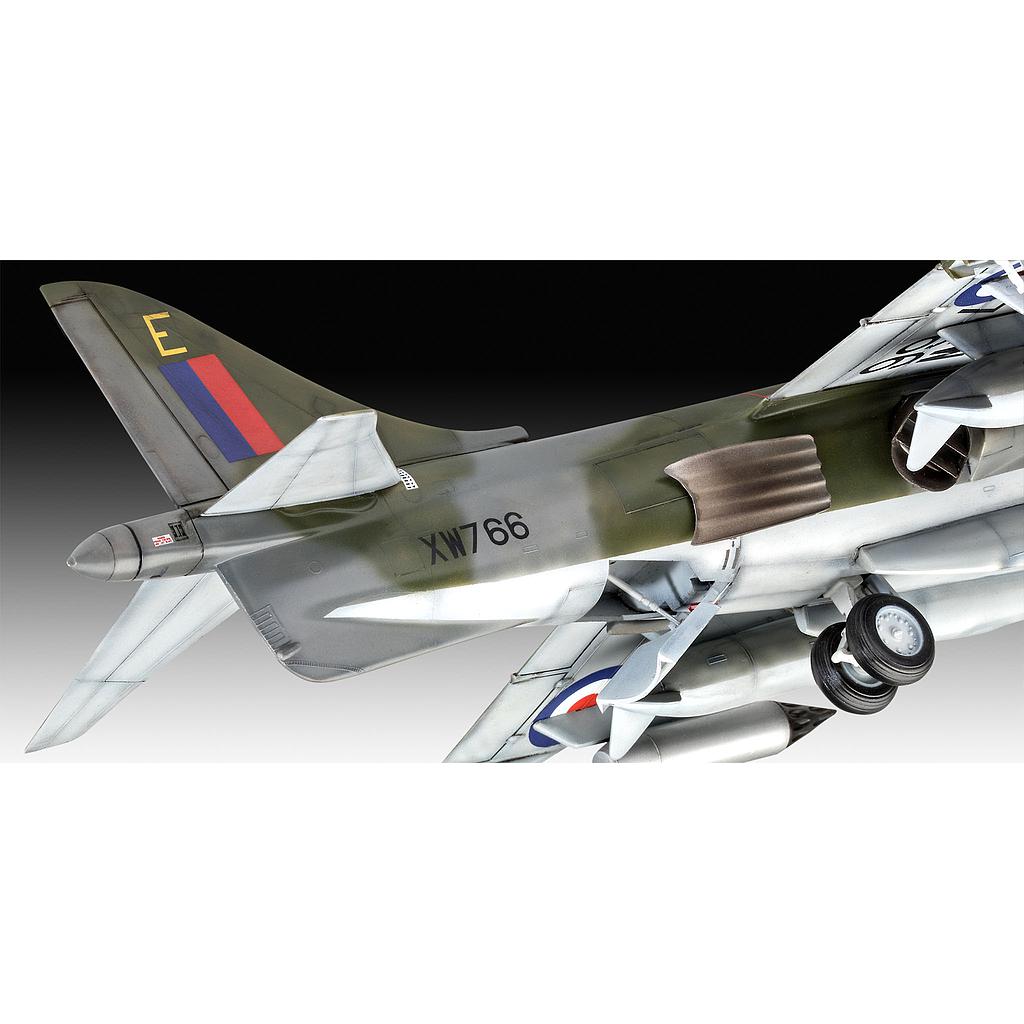 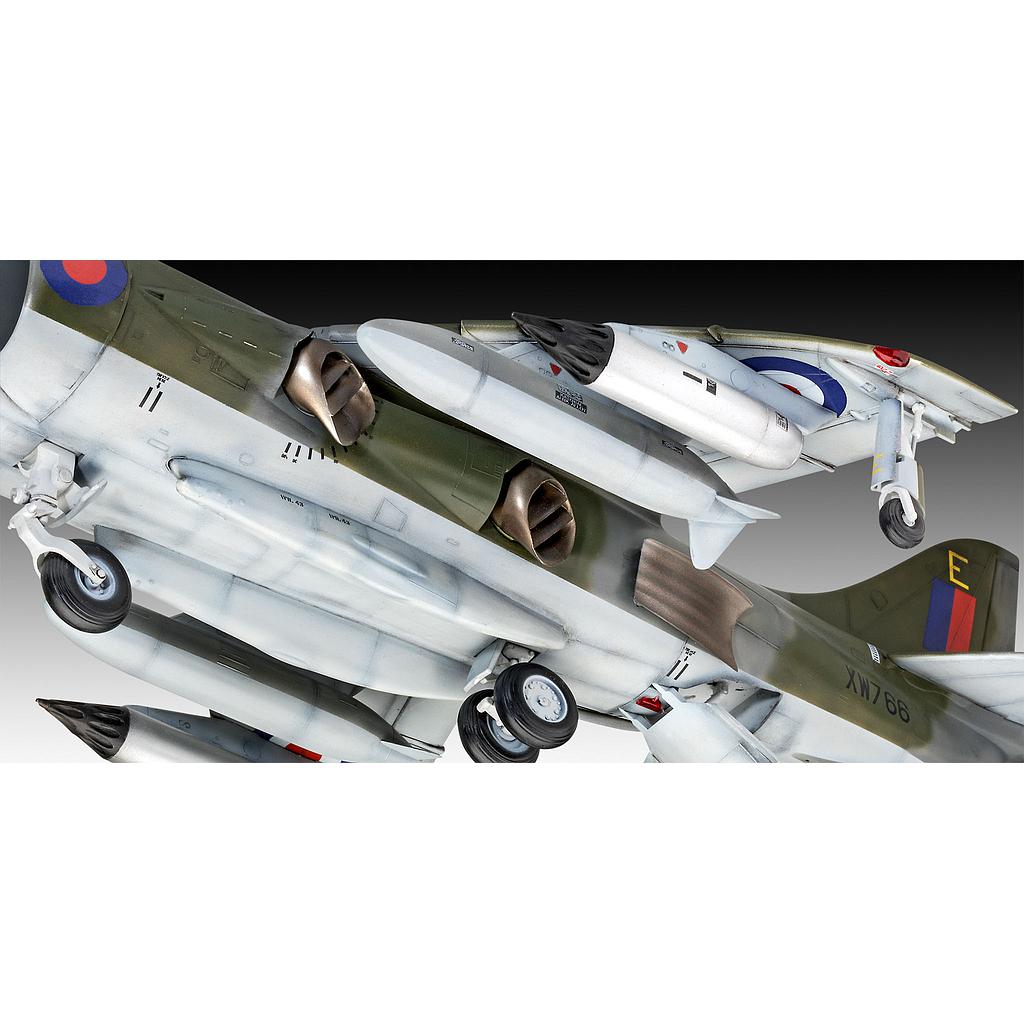 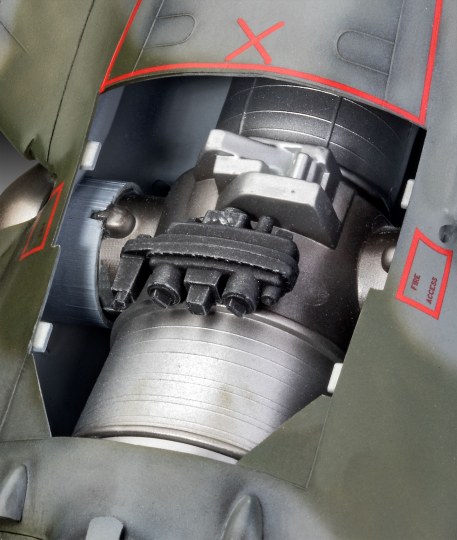 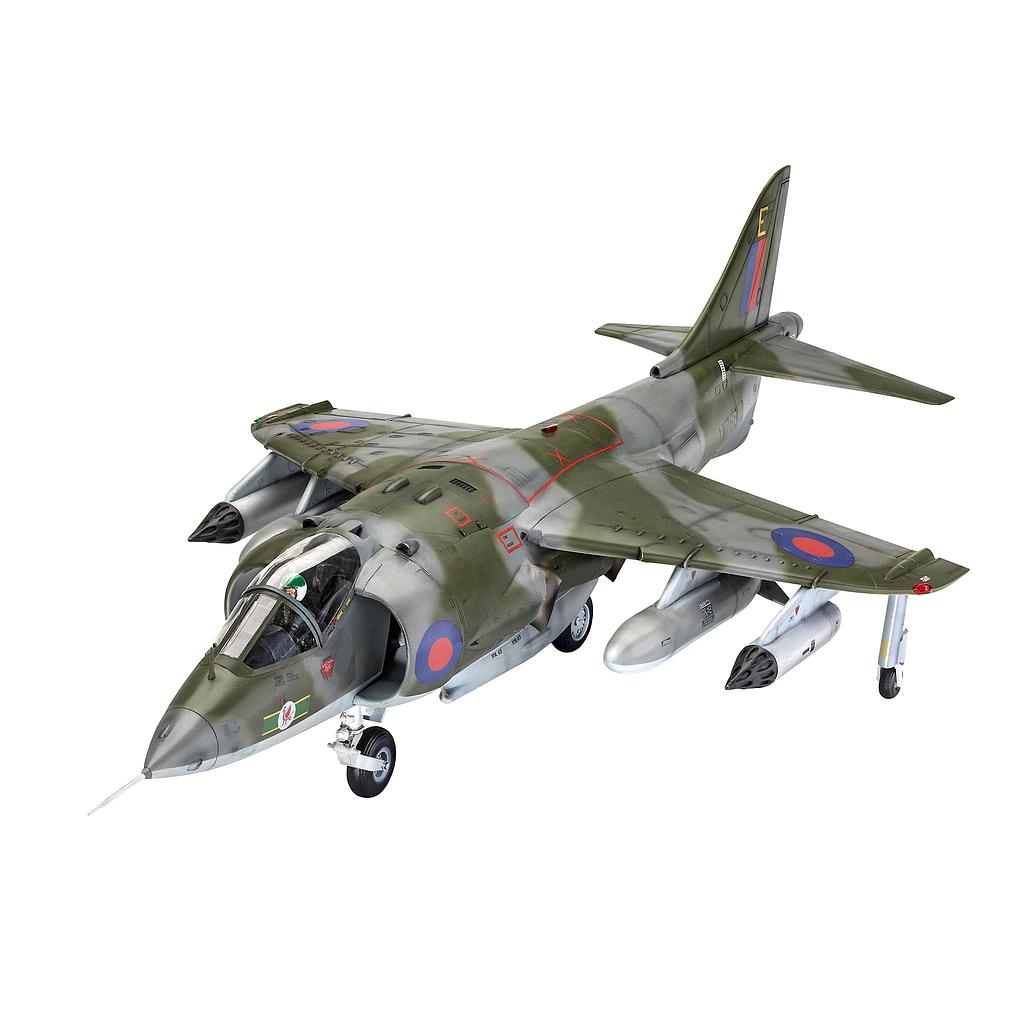 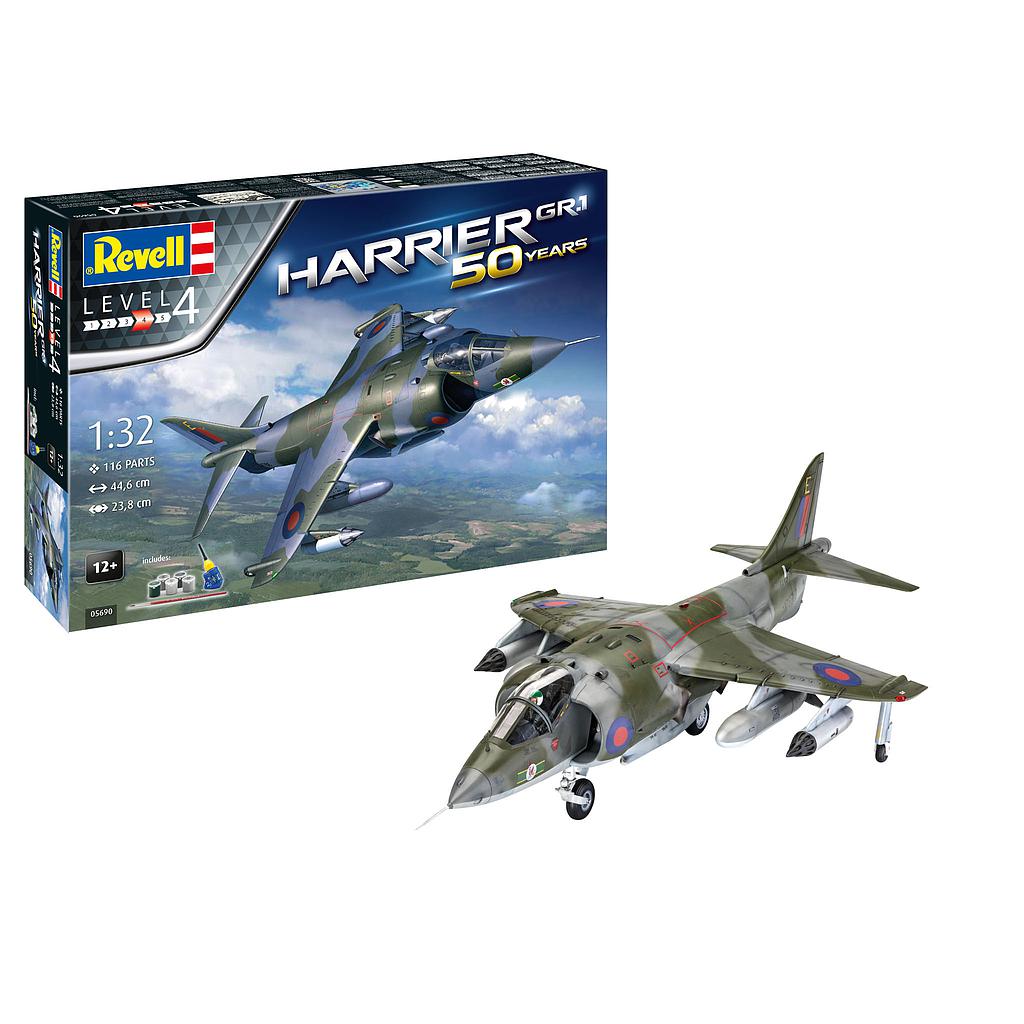 In addition to base colors, glue and brushes are also included.